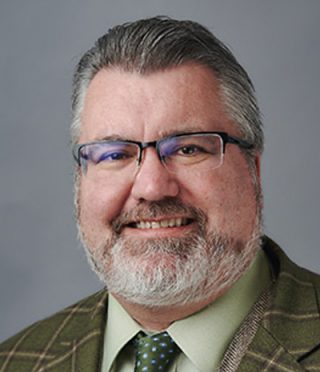 Kevin Urbatsch is a principal of the special needs and settlement planning law firm, The Urbatsch Law Firm P.C. located in Walnut Creek, California. Kevin also serves as National Director of the Academy of Special Needs Planners (ASNP), a national organization of special needs and settlement planning professionals. Kevin also serves as Editor-in-Chief of the NAELA Journal. Kevin is a Certified Specialist in Estate Planning, Trust, and Probate Law by the California State Bar Board of Legal Specialization. Kevin is also a fellow of the American College of Trust and Estate Counsel (ACTEC).

In 2013, Parenting Magazine named Kevin as one of the nation’s Top Child Advocates for his work in fighting for the rights of children with special needs. In May 2011, Kevin was presented the NAELA’s Presidential Recognition Award for his work in special needs planning. In each year from 2010 to 2015, Kevin was named a Northern California Superlawyer. In 2009, Kevin was named KRON-TV’s Best of the Bay estate-planning attorney for Northern California.

Kevin has been a member of the California Bar since 1993. He received his law degree from St. Louis University in 1993 and his undergraduate degree from Truman State University in 1988. He began his California law practice as a litigator where he specialized in a variety of matters, including but not limited to elder financial abuse, Americans with Disabilities Act public access cases, and trust and estate litigation.